Or login with email

Overall, it was a solid week for the stock market rally, especially the Nasdaq and growth names. All the major indexes hit record highs.

Tesla (TSLA) fell 2.6% in late trade. But during Friday's regular session, TSLA stock rallied 6% to 695, hitting yet another record high. Volume was huge, especially in the final minutes, as index funds bought up shares ahead of Tesla stock joining the S&P 500 index before Monday's open. After a 70% surge over the past month on the S&P 500 announcement, how will Tesla stock react?

Apple (AAPL), Microsoft, Tesla, Nike, Zscaler and CrowdStrike stock are on IBD Leaderboard. Microsoft stock is on IBD Long-Term Leaders. Amazon stock is on the IBD 50.

Apple, Microsoft, Intel, Nike, JPMorgan and Goldman are all on the Dow Jones Industrial Average and S&P 500 index, with AAPL, MSFT and INTC also Nasdaq components.

President Donald Trump signed a stopgap funding bill Friday night to keep the federal government operating through the weekend while lawmakers continue to work on a coronavirus stimulus deal. The goal is to attach the roughly $900 billion stimulus package to a $1.4 trillion spending bill.

There are a few sticking points to an accord, but no longer major disagreements. With the economic recovery stalling amid coronavirus restrictions and the Jan. 5 Georgia Senate runoffs looming, there are strong reasons to reach a stimulus deal. Lawmakers also would like to get out of town for the holidays.

Dow Jones futures will reopen at 6 p.m. ET on Sunday

Remember that overnight action in Dow futures and elsewhere doesn't necessarily translate into actual trading in the next regular stock market session.

Is Nike Ready for a Comeback? Here's How I'm Playing It 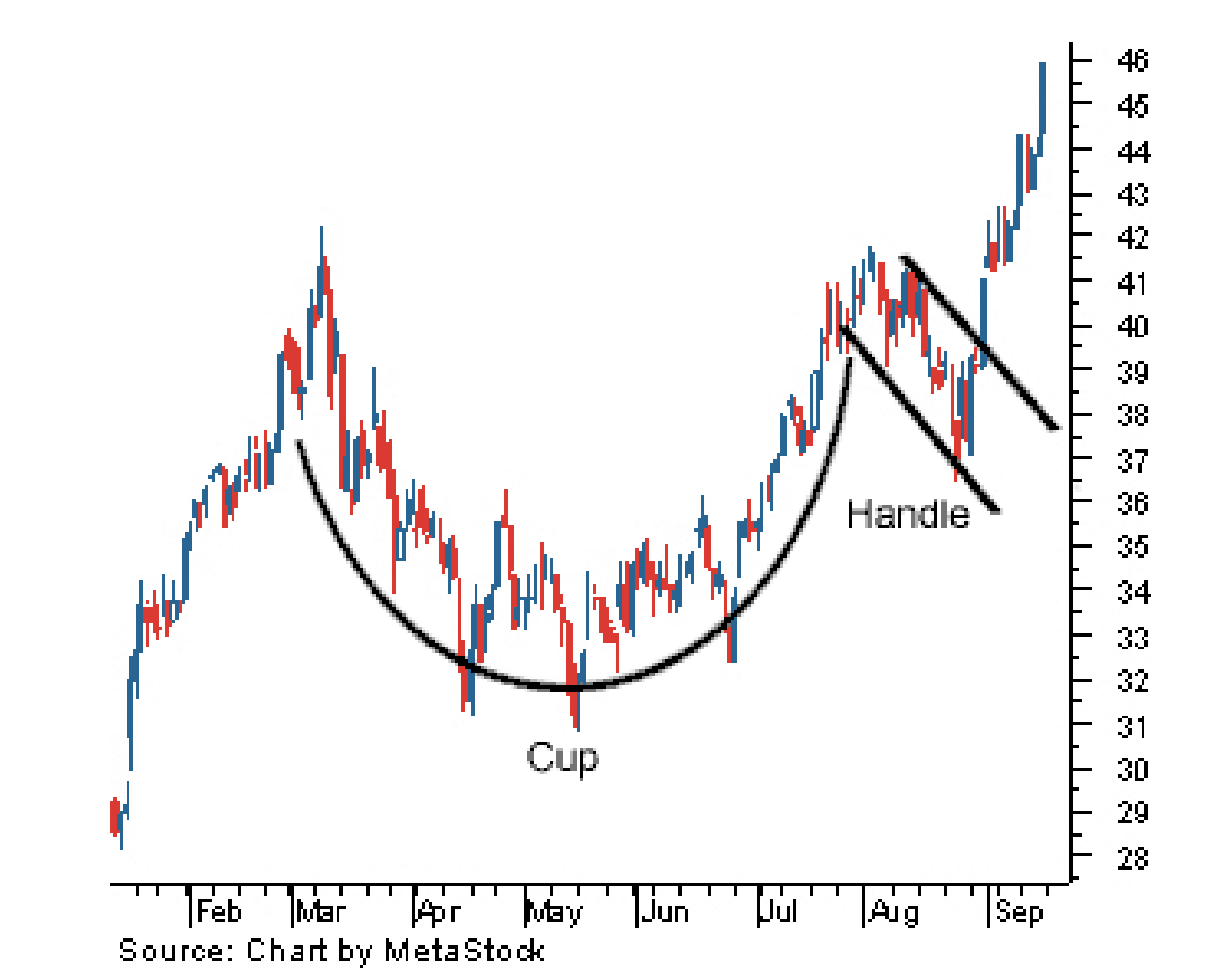